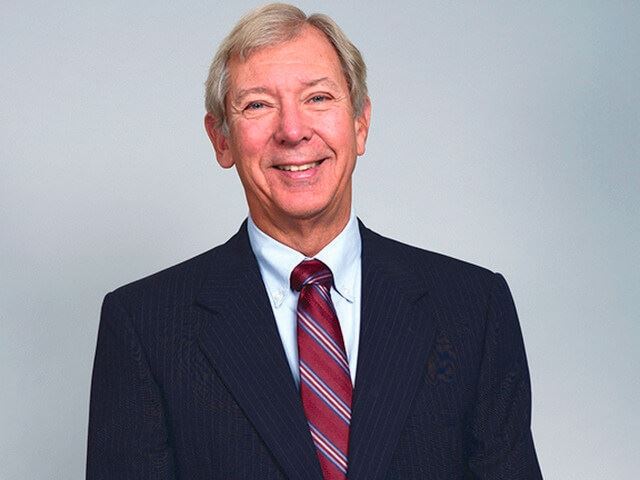 One of the nation’s most prestigious legal organizations, ABOTA’s invitation-only membership of 7,000 is divided evenly among plaintiffs and defense bars. ABOTA is dedicated to the preservation of the right of trial by jury as guaranteed by the Seventh Amendment and the independence of the judiciary. ABOTA is deeply committed to civility, professional education, providing civic education for our nation’s schools, and to save the civil justice system for future generations.

Baumberger said his primary goal for the year is to guide ABOTA to reflect America’s evolving population with more women, minorities, and younger members.

Baumberger was elected to national leadership after long service to ABOTA, most recently as national first vice president and president-elect. He was 2011-12 president of the American Board of Trial Advocates Foundation, expanding Justice By the People, a free online curriculum for grades five through eight; the James Otis Lecture Series for high school students, and the Teachers Law School to train educators about the justice system and the role of the jury.

“Judges and lawyers perform a vital function in our society and a check and balance on our civil justice system,” Baumberger said. “A right to trial by jury is at the core of our democracy, and maintaining the highest standards among our lawyers and judiciary makes for a healthier society.”

Baumberger and his wife, Molly, live in Pinecrest. They have two married sons, daughters-in-law, and three grandchildren.